As far as getting your angles in your side banks really cut sharp, The Machete – well there is nothing better… it’ll zip it just to a straight line, which is awesome. It creates a straight edge, not undermining itself and falling in where it becomes an issue or you could fall in the hole. It doesn’t matter what kind of terrain you’re in whether its rock, and that’s the benefit there too. The Machete would be more of a finishing tool, opening up the hole a little bit better, the initially like I said you’d start out with the ripsaw, get the hole cut open and then doing it as a finishing tool, push the dirt, get it into the boom, and it’ll work a lot better.

The Machete also doesn’t spray up as much as others, meaning you don’t have a lot of debris or a fan coming back in your face. Keeps the cleanliness on your site a little better. As far as an application of the Machete, trenching is the easy part and it also gives you a clean hole. So if they want to lay pipe, whatever size, whether its petroleum, or conduit for electric or anything like that, it works real good because it gives them just a clean slate to put in. But if you’re doing like a big bell hole, where a man actually has to work into it, having a nice side will keep that from caving in – it will kind of compact that soil where the cave-ins don’t happen.

Overall Hydra-Flex is amazing. Simply Amazing. I mean every tool that you guys have ever come out with whether you know its ripsaw or machete, they work great. Super Great. Makes our jobs easier. 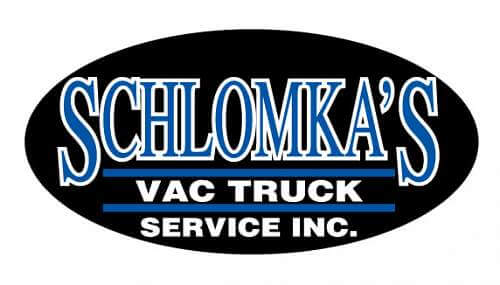